Construction is underway in downtown Sioux Falls for two mixed-use developments with a combined value of $425 million.

A massive crane sits on the grounds of the $225 million Cherapa Place project, while fences covered in banners of architectural renderings mark the site of the $200 million Steel District complex.

“It’s really going to be something fun for the community,” Jake Quasney, chief operating officer of Lloyd Companies, said of the Steel District.

The projects also reflect a commitment to downtown Sioux Falls.

“Sioux Falls is such a vibrant community that there are things being built on the outskirts of town,” said Jeff Scherschligt, president of Pendar Properties, which is building Cherapa Place. “We have to devote ourselves to this core. The strength of a community is the core.”

Scherschligt and Quasney discussed their plans Monday at a meeting of the Rotary Club of Downtown Sioux Falls.

The Steel District will include three buildings on 11 acres along the Big Sioux River on the site of the former Sioux Steel Company.

It will include luxury condos and apartments, a Canopy Hilton boutique hotel, convention center, retail stores and offices. Residents and workers will have access to a fitness center and the three buildings will be connected by a walkway.

C&B Operations — a John Deere dealer — leases the top two floors of the office building, Quasney said. And the owners of popular Twin Cities restaurants are opening three restaurants offering burgers, seafood and Mexican cuisine along with a tequila bar.

Cherapa Place is also located along the Big Sioux River near the Arc of Dreams sculpture.

It already houses Cherapa I, a building with a restaurant and offices, shops and parking. Pendar Properties adds three additional buildings and a public courtyard.

The buildings will include luxury condos and apartments, a conference center/event space, a fitness center, and office, retail, and restaurant space. Future tenants include Bancorp, MarketBeat, ISG and Eide Bailly LLP.

“I was very convinced that if we could do an office tower and bring in a major tenant like a Bancorp, it would really make a difference to downtown and bring that job here and then as you get the other tenants, and they stay downtown or they’re new to downtown, which drives all the retail,” Scherschligt said.

Both the Steel District and Cherapa Place are building parking structures that will be funded through tax increment funding districts approved by the City of Sioux Falls.

For a limited period, some of the taxpayer money generated from the developments will help pay for the projects rather than going to local governments.

“I mean I could go and put five apartment buildings on this project and park them myself, but we as taxpayers have to recognize that you’re giving up substantial revenue in the future because I don’t I built that $80 million project where I could build a $220 million project,” Quasney said.

“In South Dakota everyone wants to park 10 feet from the front door, it’s just our nature at the end of the day,” Scherschligt said. “It takes the city government through TIF to really provide the parking. So the bulk of TIF that’s involved in our two projects all pays for parking on the downtown ramp, and parking on the ramp is five times more expensive than surface parking, which makes it uncompetitive for your tenants.”

The Steel District and Cherapa Place are expected to be completed within the next few years. 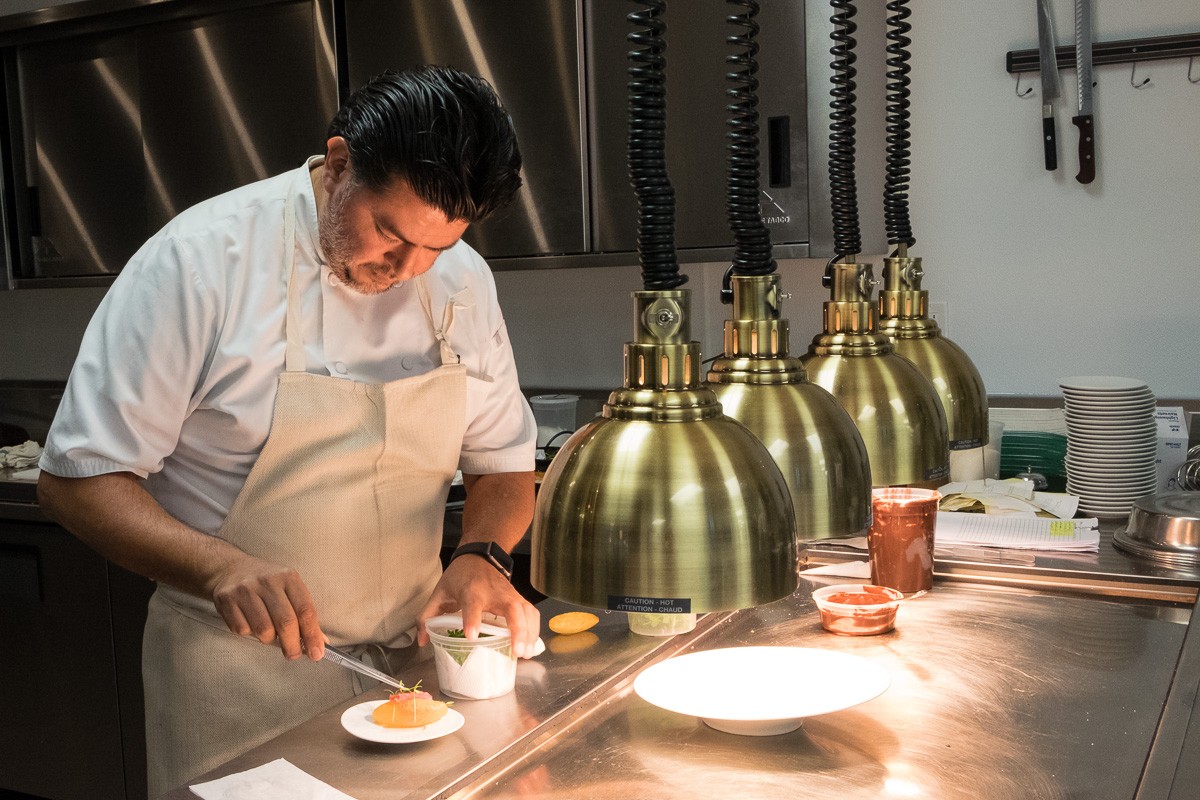 Renowned chef now has his own restaurant in downtown Houston 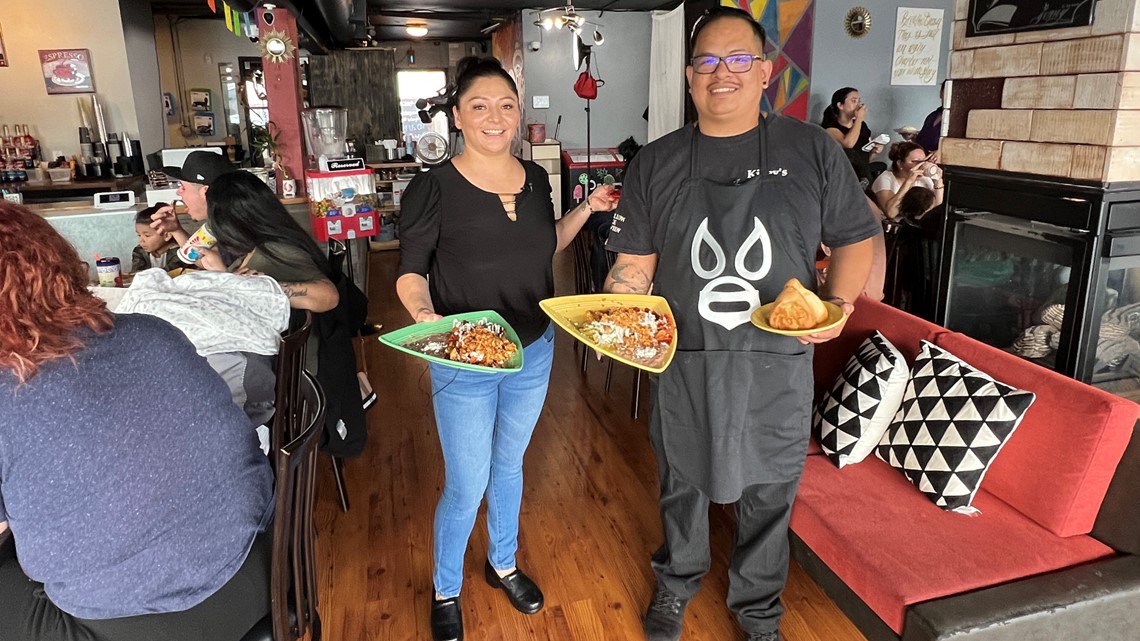