What started as an April Fool’s joke on social media and came true a year ago with a limited-time menu offer is back at Culver’s. The CurderBurger is back until the end of the month or while supplies last. Culver has created a patty-sized cheese curd that goes on a Deluxe ButterBurger. Only 136,000 CurderBurgers were available last year, and some restaurants sold out within two hours, the chain reported.

Dunn Brothers Cafe at 8220 W. 12th St. opens Monday and Tuesday. Get a medium latte for $3 or a brewed coffee for 50 cents. Sign up to earn free coffee for a year by downloading and using the app.

Cafe and daycare center kick off development on west side lakefront

Red Rock Bar & Grill in Rowena offers new lunchtime meals for fall and winter. Monday is a quarter pound cheeseburger, Tuesday is a hot beef sandwich, Wednesday is a pulled pork sandwich, Thursday is a hot turkey sandwich, and Friday is a steak sandwich. All meals come with a side and a drink and cost $7.99, except for the steak sandwich, which is $9.99. They are served from 11 a.m. to 2 p.m. 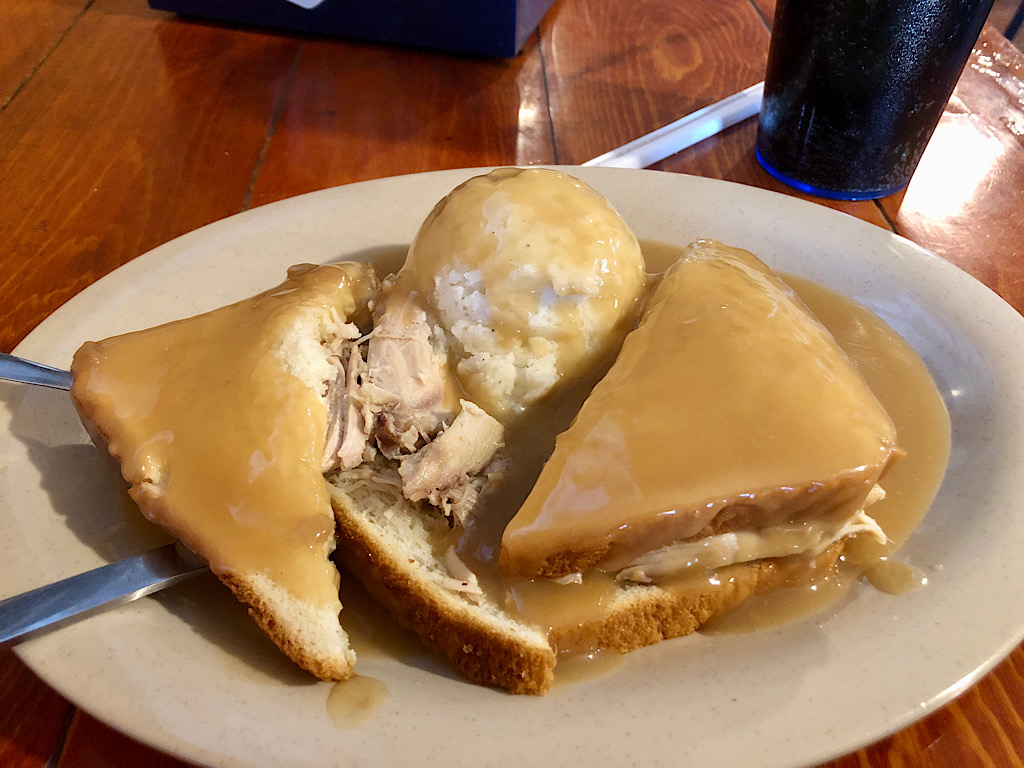 MacKenzie River Pizza, Pub and Grill has a new special on Tuesday. Get $5 off a small pizza and a pint of your choice. The other daily specials are the same. Mondays are 50% off Mack Lovin’ Dessert with a $10 purchase. Wednesday is lunch with a friend, which involves buying a rod and reel combo and getting the second one for half price. On Thursdays it’s 20% off any flatbread. 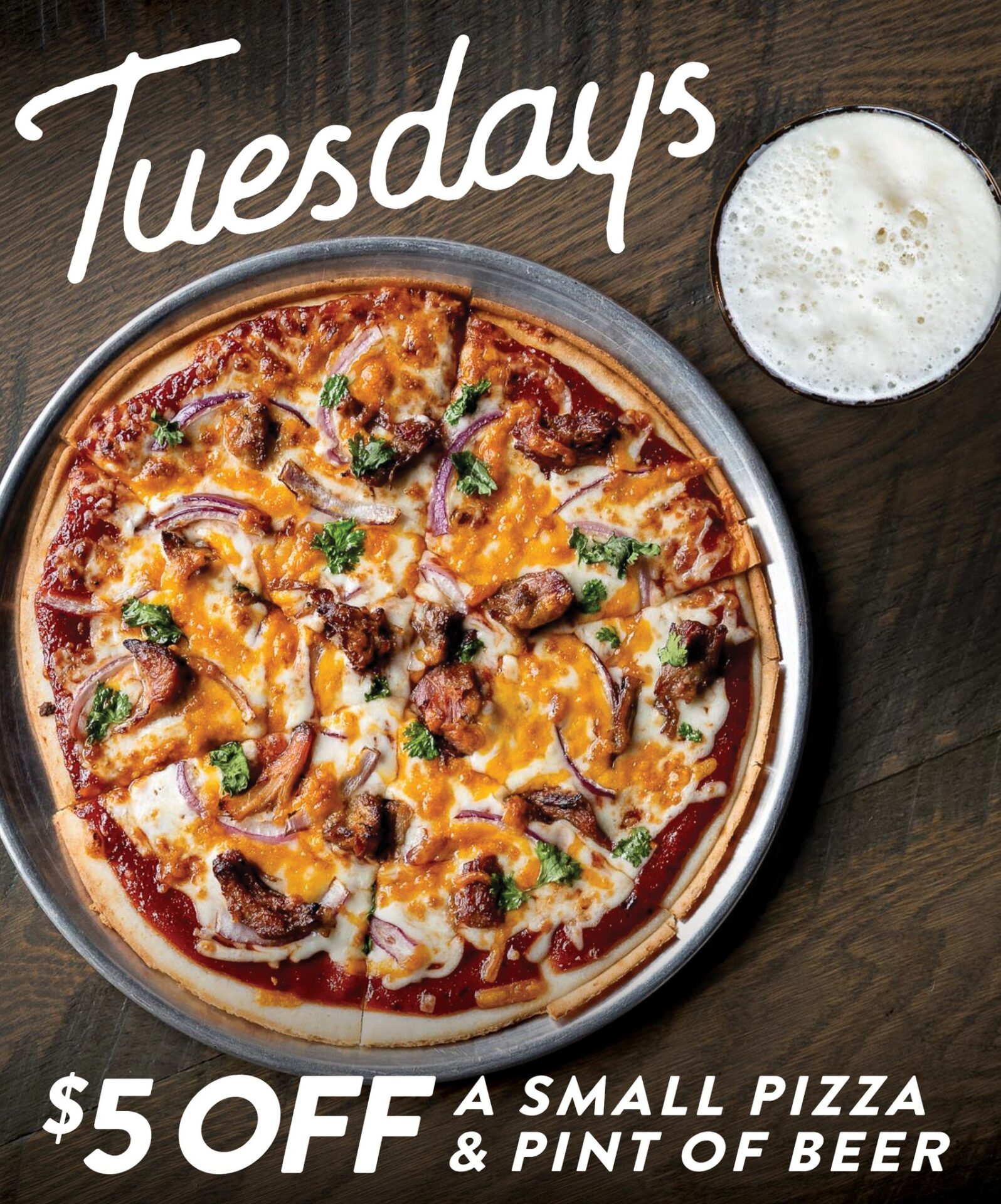 Kabab King at 1609 E. 10th St. has new BOGO offerings for the rest of the year. On Tuesday, buy a sandwich and get one free. There’s everything from falafel and gyro sandwiches to the KK Mediterranean Burger and the original KK Burger. On Thursday, buy a platter, like kabab or shawarma, and get one free. And with the cooler weather, lentil soup is back on the menu. 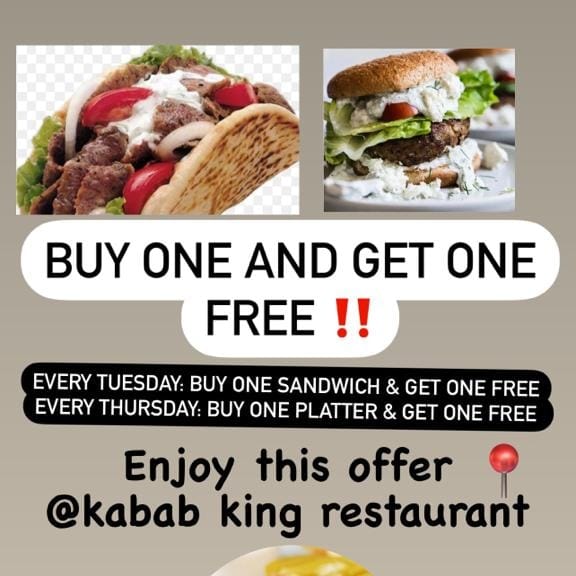 Chief Lance is on Phillips, which won September’s Downtown Pork Showdown, is keeping the winning dish on the menu through October. The ribs and grits meal is available for lunch and dinner. 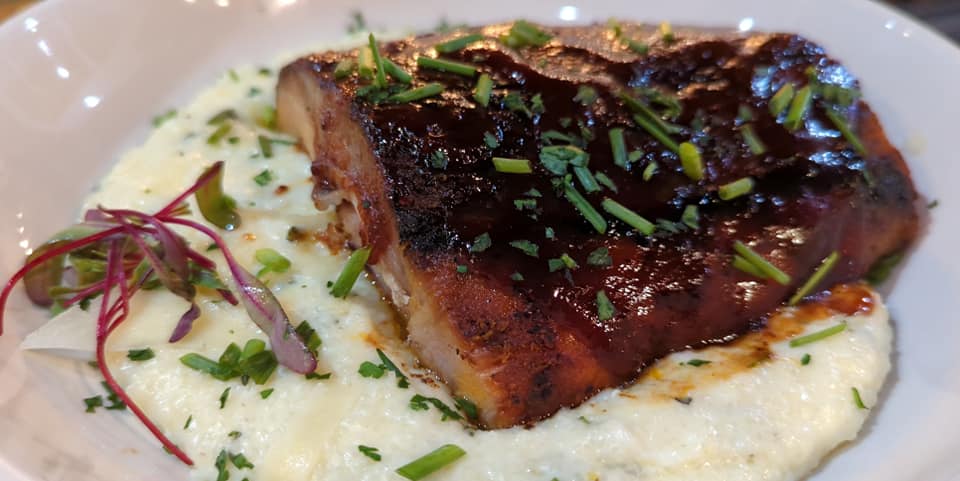 Fall features have arrived at Phillips Avenue Dinner. The Harvest Salad includes roasted Fuji apples and a caramel apple shake to accompany your meal or serve as dessert. Other offerings include taverna, shrimp and grits, spaghetti and meatballs. 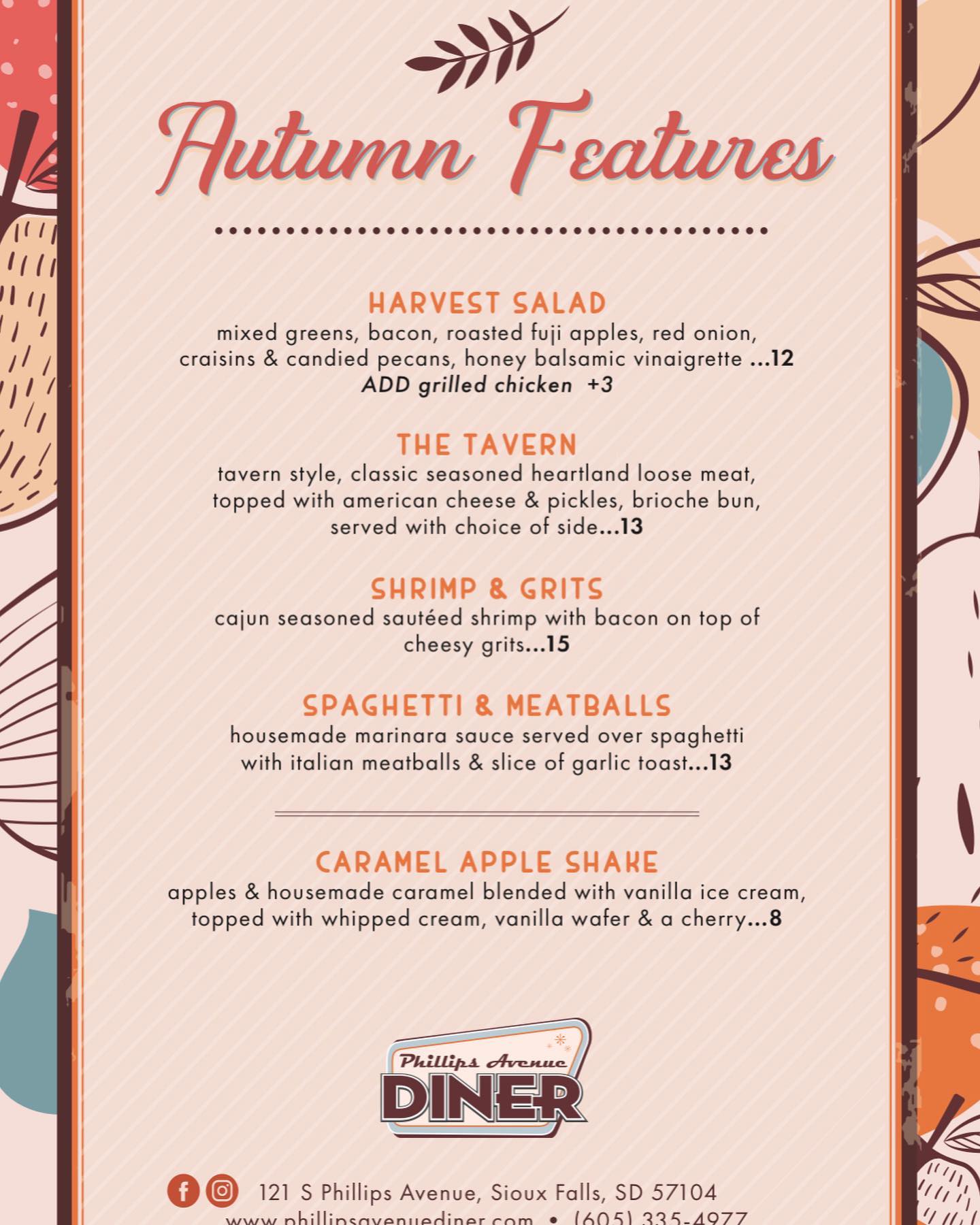 urban chislic has a new wing special for football weekends. Get unlimited traditional wings for $24 with a choice of sauce with every order. The restaurant has 18 flat screens and a 12 foot projector for watching college football and also has an NFL ticket. 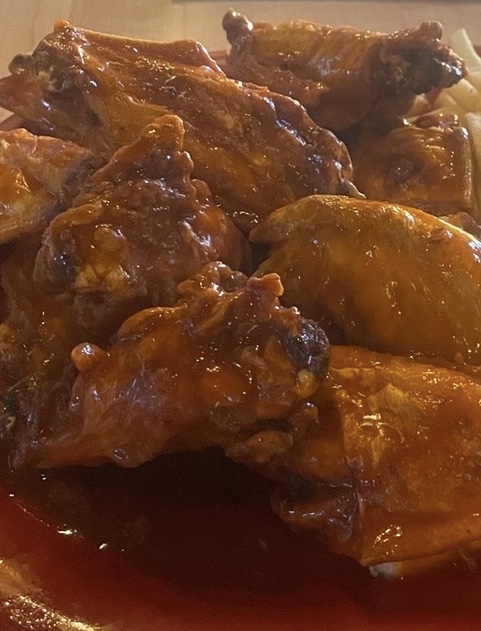 The soups have arrived at the new ‘Arc Brosial in the Jones421 building. Get the plant-based vegan offerings by the cup, bowl, or combo with a salad. Flavors will alternate, but initial choices have included pumpkin chili and butternut squash bisque. 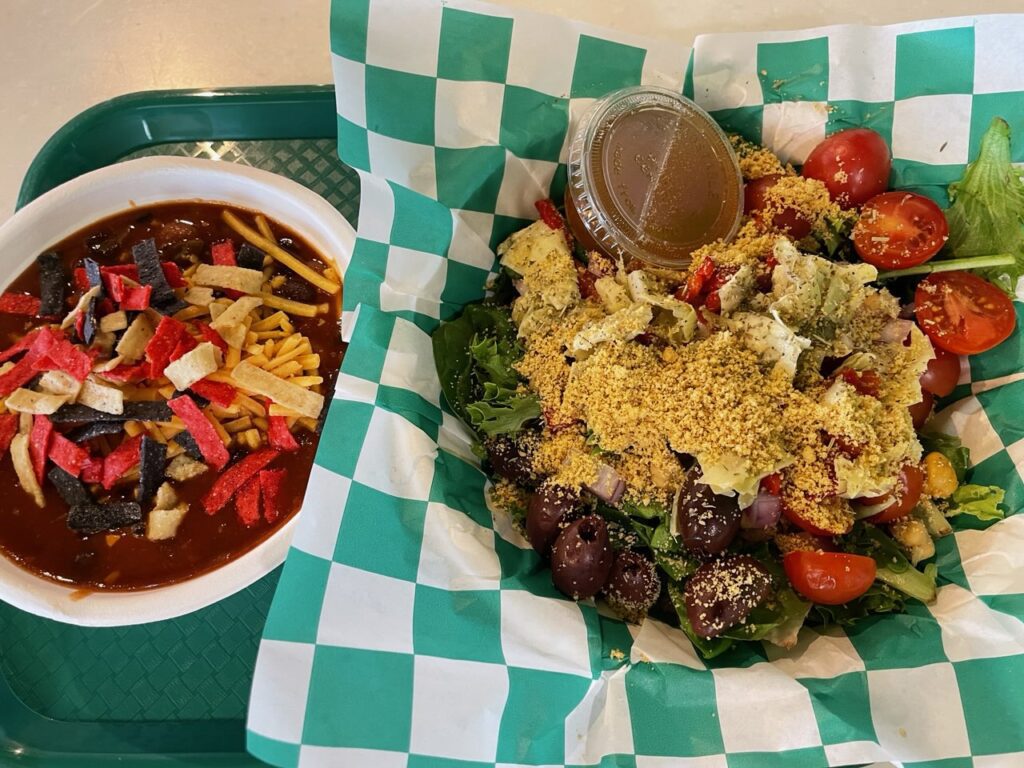 Soup Mondays are back at Obscure Brewing Co. Every Monday evening, the brasserie on the east side will offer a different soup. This week’s offering was Beer Cheese Soup made with Obscure’s Big Chain IPA. Chili also returned to the menu of the day. 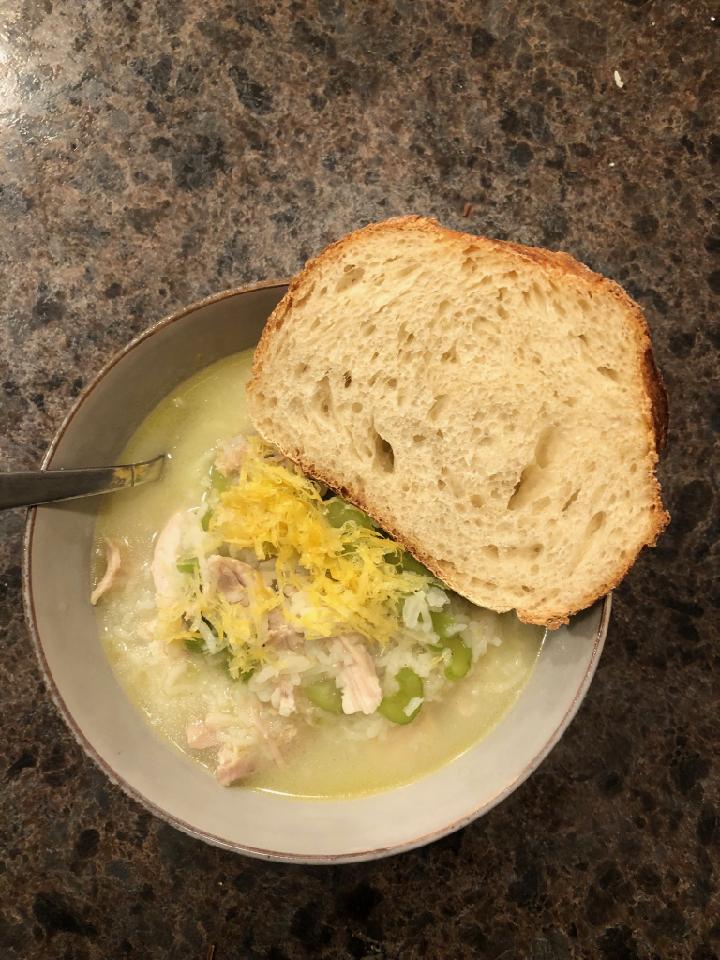 SoDak Soda added gourmet hot chocolate to the menu. Keep it simple with Ghiradelli Sweet Cocoa and Chocolate or Ghiradelli Sweet White Chocolate. Some of the seasonal flavors include Hazelnut, Buttered Pecan, Toffee, Irish Cream and, of course, Pumpkin Spice. 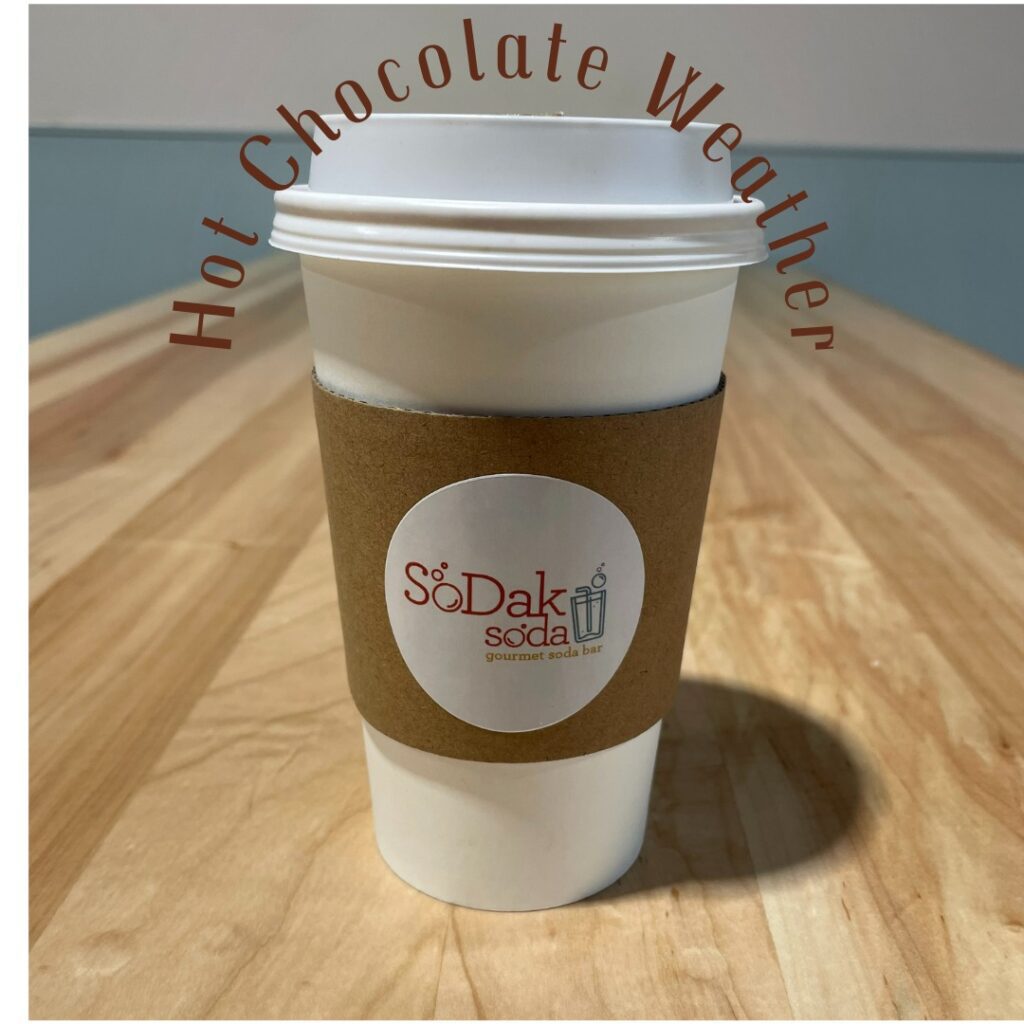 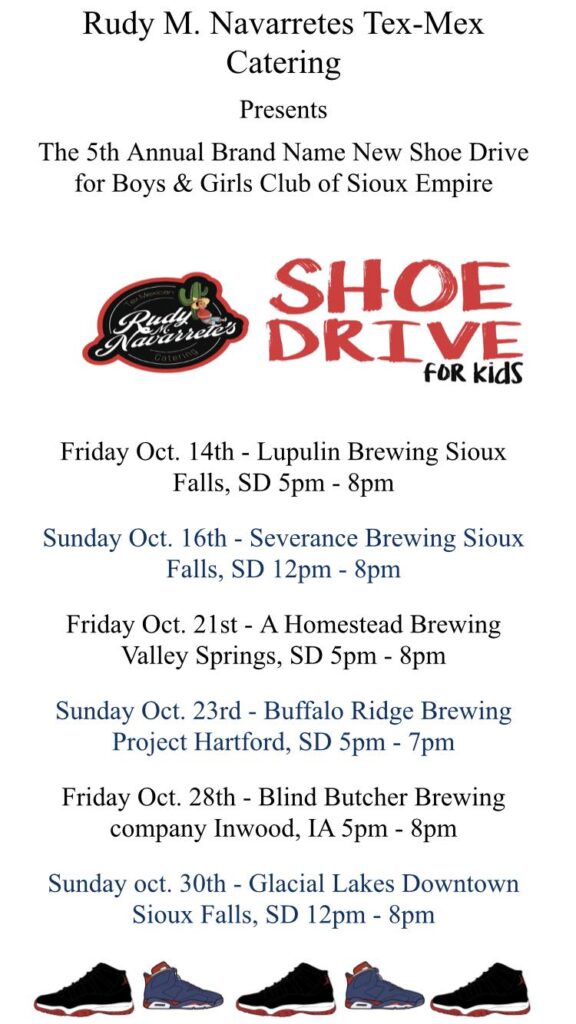 As part of Breast Cancer Awareness Month, Blue Rock Bar & Grill and big shots are donating $1 from every item ordered on her Pink Drinks & Sweets menus to the Edith Sanford Breast Center. 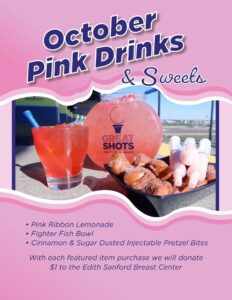 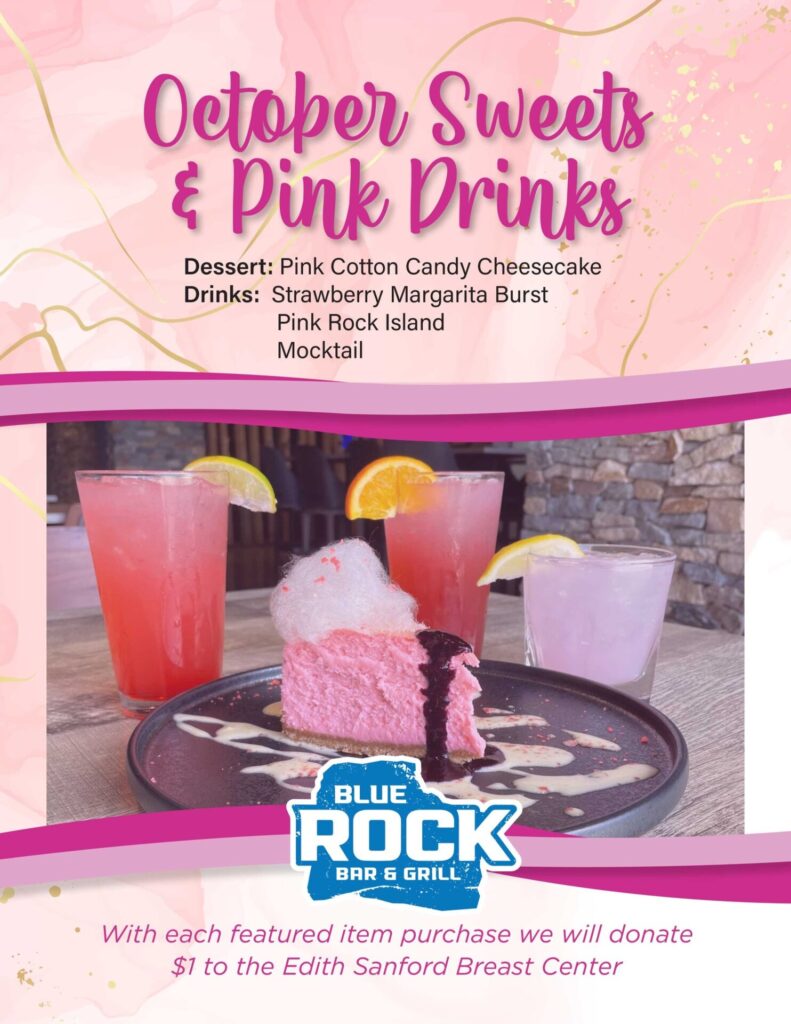 Pepper Jax Grill celebrates 20 years with retro awards. On October 20, get your favorite Philly grilled to order for $4.99 with the purchase of a drink. If ordering through the app, use code 2002. 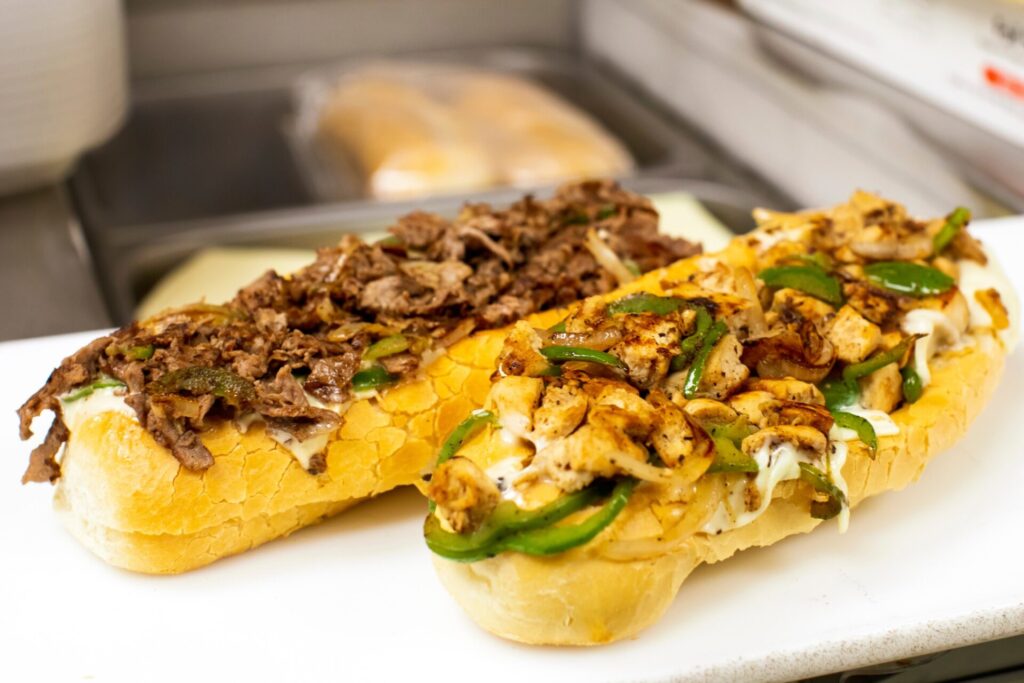 thin chickens has a new offer to recognize students and teachers for their hard work. They get 20% off their Tuesday meals. 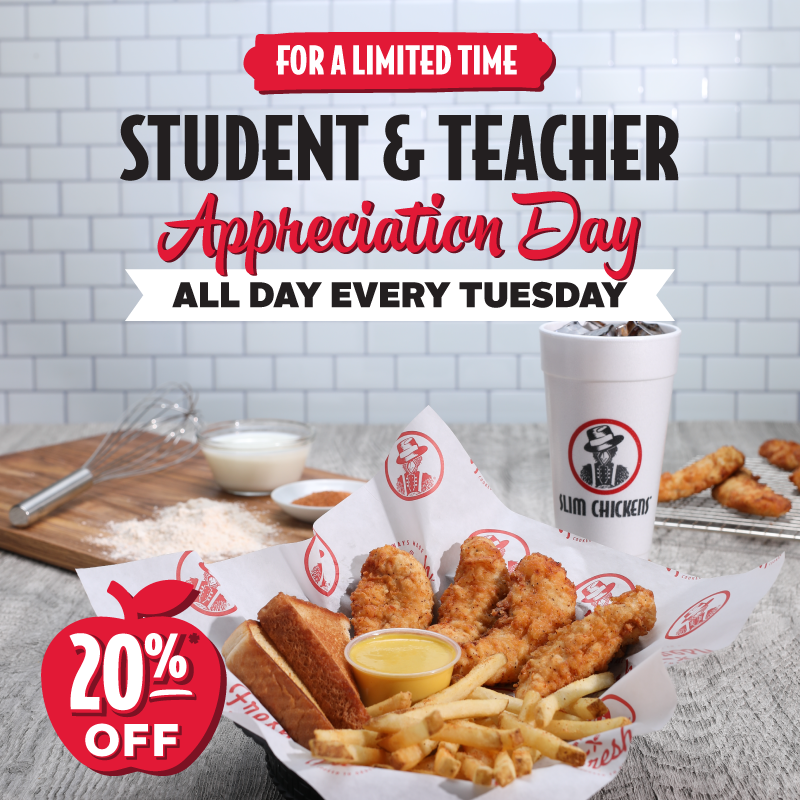 October 20, Sunny’s Pizzeria enshrines its “Sioux Falls Wall of Notability” mural, which features Mr. Bendo, Captain 11, attorney Scott Hoy, and other notable figures from the town’s more recent history. Artist Wyatt Dickson will be there to sign prints of the mural, and there will be a summary of the inductees on the wall, which is on the north side of the building along 26th Street at Walts Avenue. The inauguration begins at 6 p.m. A social event begins at 6:40 p.m. with $3 off large pizzas, $3.50 off “mystery beers” and $1 off draft beers. Winners will receive free pizza and drinks. 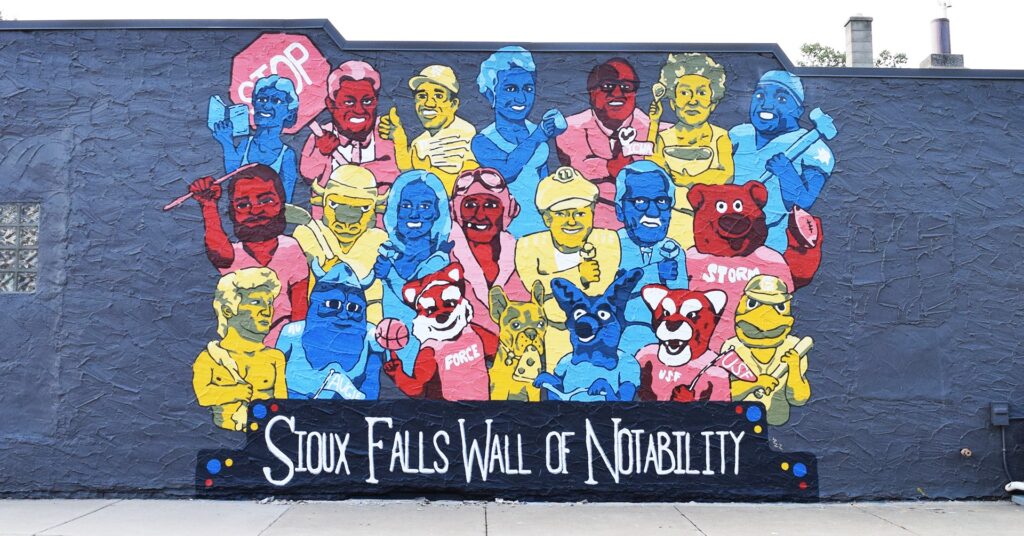 Wileys is hosting a Cans 4 Community food drive up until the week before Thanksgiving. Donate four non-perishable items and get a free drink. The limit is one offer per day. 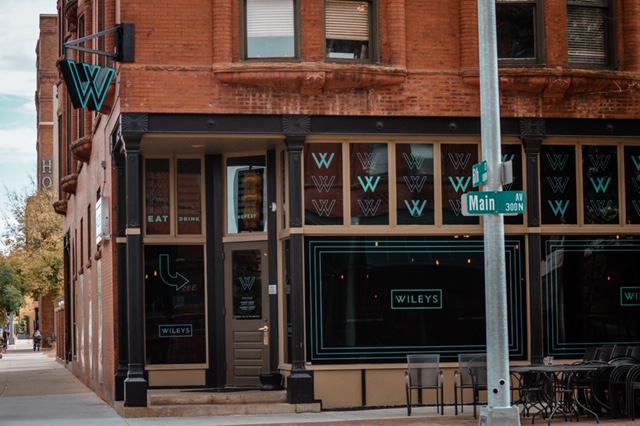 Arby’s launched its annual #MakeADifferenceCampaign. Donate $1 to support youth in the community and get a coupon for free fries and a cup of cheddar cheese to redeem on your next visit. 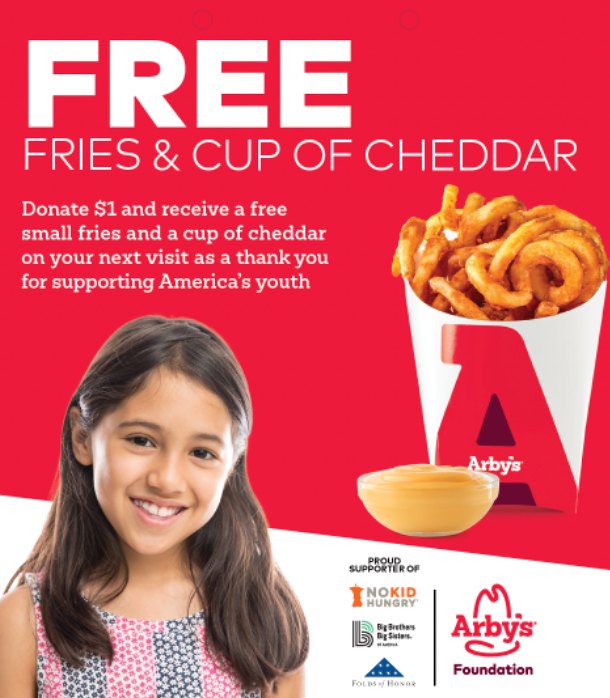 Here are some more food and drink headlines from the past week.