Con Huevos is heading to downtown Louisville with a new take-out concept, bringing its tres leches pancakes, new gourmet breakfast sandwiches and something customers have been asking for years: churros.

The third location for the popular breakfast cafe opens on September 12 at the Omni Hotel in its dining room, Falls Town Market, at 210 W. Liberty St.

Co-owner Jesus Martinez has been working for months to develop his new line of raised breakfast sandwiches, served on fresh brioche bread with organic cage-free eggs – “all the things people love about Con Huevos,” he said of the new concept.

“We’re going to start bringing sandwiches to the market and then later to restaurants,” Martinez told the Courier Journal. “I want to elevate what a Louisville breakfast sandwich means.”

While hesitant to divulge details of the new dishes, Martinez described a sandwich called the “Mexpert,” which features a chorizo ​​patty on a brioche bun topped with jalapeño aoli, cheddar cheese, arugula, pickled onions, avocado and an excess of medium egg.

Con Huevos Craves will also offer some of the most popular dishes at its other restaurants located at 2339 Frankfort Ave. and 4938 US-42, including Tres Leches pancakes, chilaquiles and Cuban coffee.

Courier Food Critic Journal Lindsey McClave reviewed Con Huevos in 2016 and again in july after the Frankfurt location tripled the size of its dining hall. She calls the restaurant “one of Louisville’s culinary gems.”

“We feel so blessed with what’s going on,” Martinez said of his restaurant’s growth. “Con Huevos is the little gem where it all began, and Con Huevos Craves will stand out but keep the soul of Con Huevos in a more practical way.”

Martinez said he searched for a downtown location for some time without success until Falls City Market approached him about a year ago. He said he had invested around $ 100,000 in the new location and that the Omni also contributed an undisclosed sum of money.

If the take out store is doing well, that could be an indication of Con Huevos Craves’ future growth, he said.

Con Huevos Craves will be open everyday from 7 a.m. to 2 p.m.

Restaurant review:Con Huevos excels in serving the most important meal 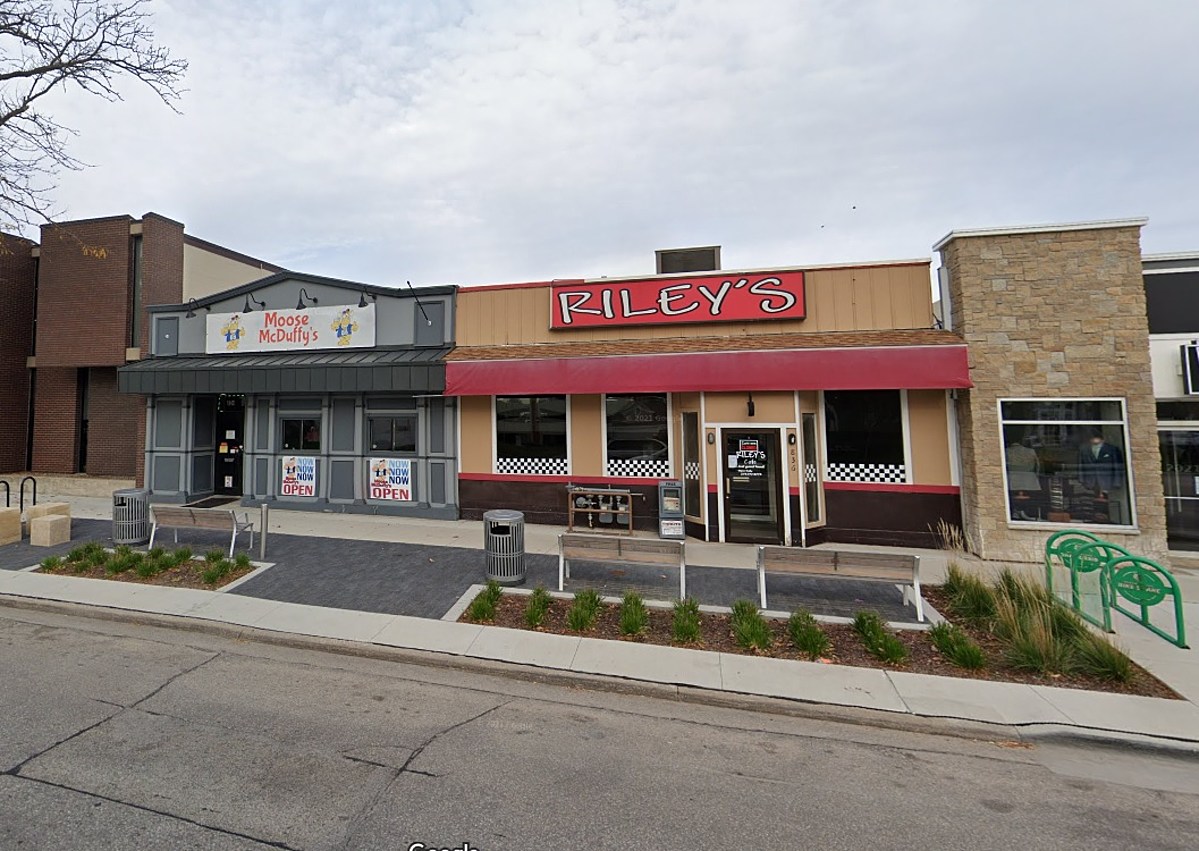 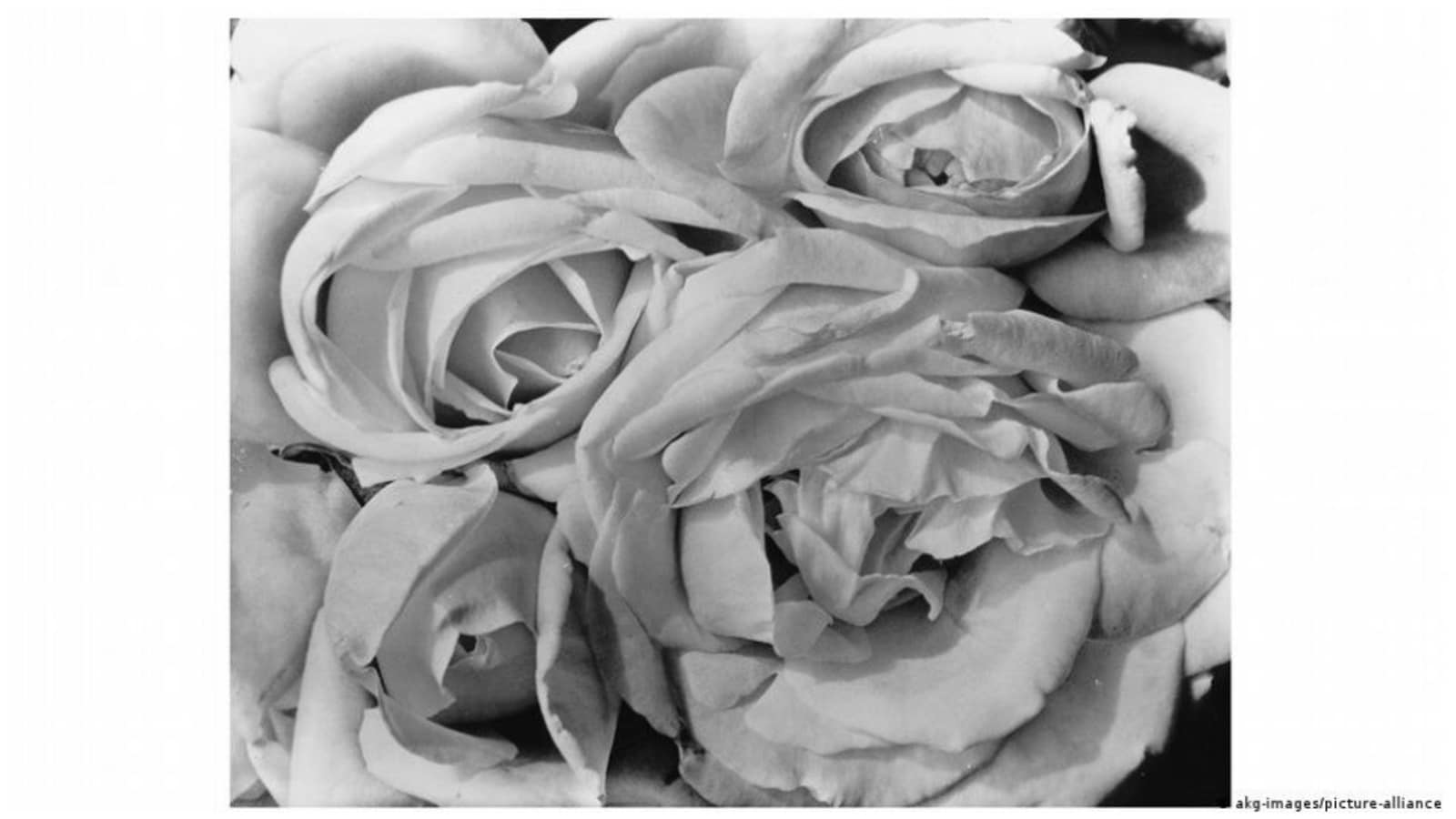 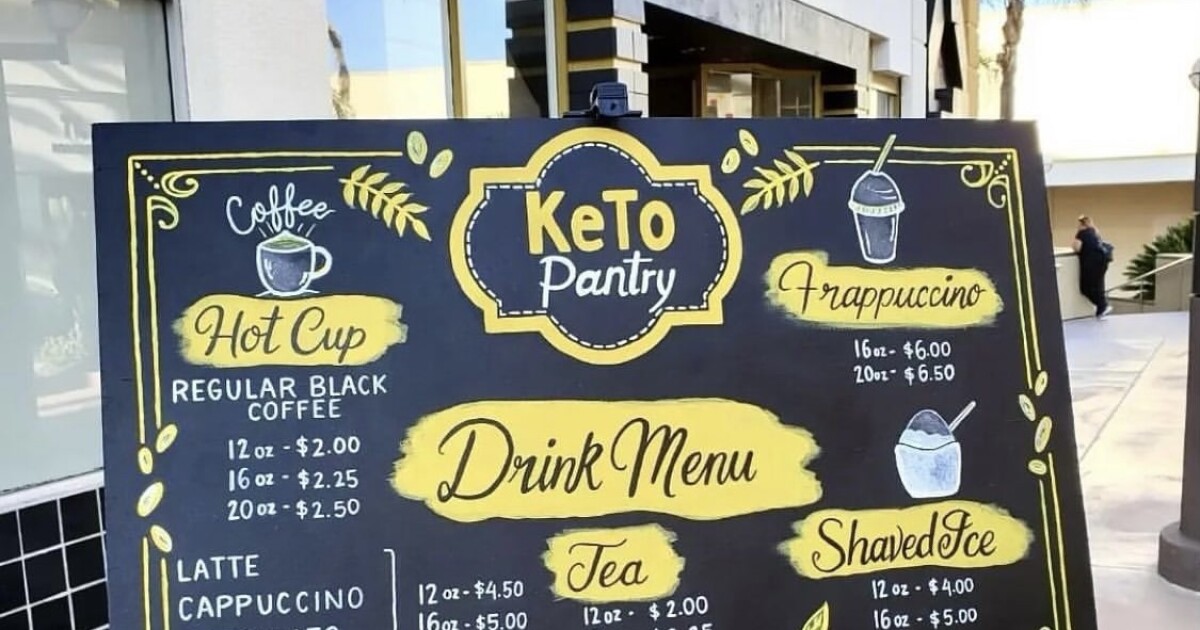